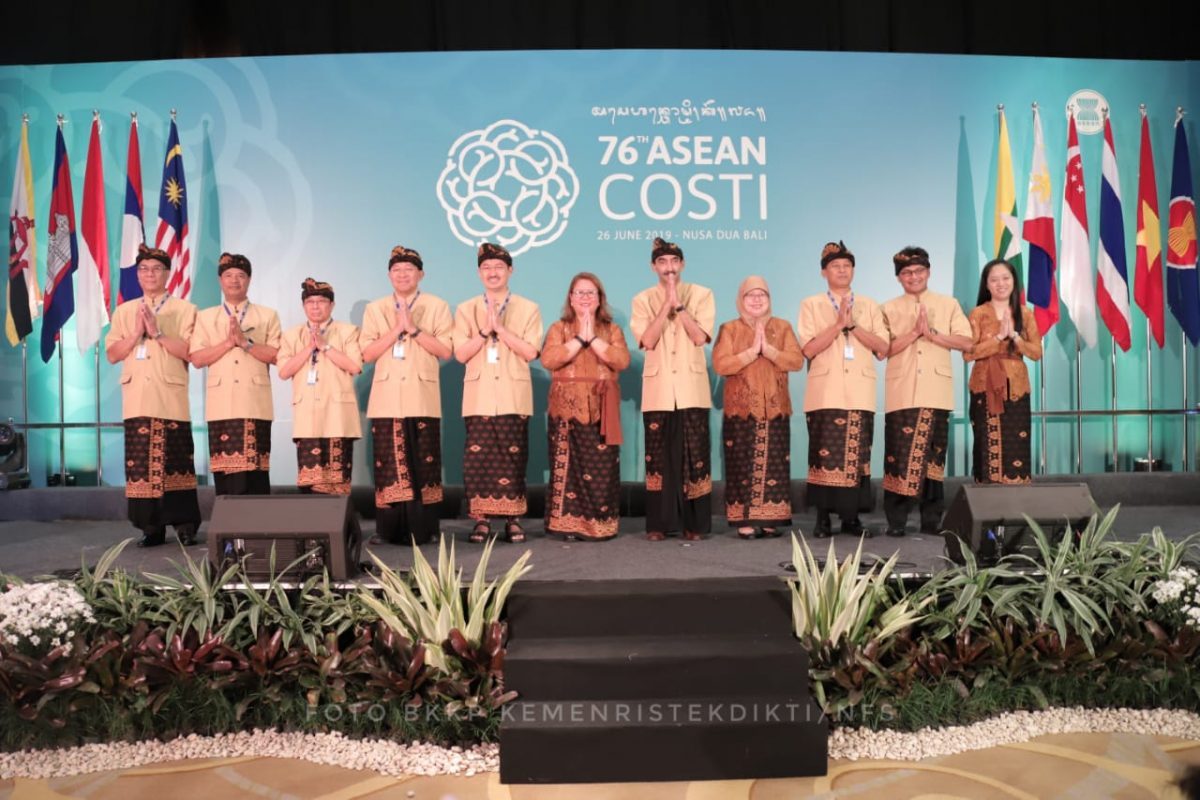 NUSA DUA – The research, technology and higher education ministry held the 76th meeting of the ASEAN Committee on Science, Technology and Innovation (COSTI-76) and Other Related Meetings from June 24 to 28, 2019 at Inaya Putri Bali Hotel in Nusa Dua, Bali.

ASEAN COSTI Indonesia chairman Ainun Na’im said Indonesia needed to have strategic approaches in the ASEAN Economic Community, which has a blueprint that is focused on team work and transfer of technology among countries in the regional grouping.

“We are aware that the global economy is at an important crossroad, with a rising uncertainty full of challenges. Considering this, we must strengthen our commitment to uniting the economic partnership,” said Ainun, who is also the research ministry’s secretary general.

The research ministry believes that there are still some works to do in the development of ASEAN Digital Integration Framework Action Plan (DIFAP) 2015-2025, ASEAN Innovation Roadmap 2019-2025, ASEAN Declaration on Industrial Transformation to Industry 4.0, Guideline on Skilled Labour/Professional Services Development in Response to the Fourth Industrial Revolution and other related initiatives.

ASEAN COSTI chairwoman Rowena Cristina L. Guevara said at the meeting ASEAN had to seize the opportunities from the 4.0 industrial revolution to boost the region’s economy.

At the meeting, Indonesia also proposed the creation of a special committee to push the implementation of technology related to the 4.0 industrial revolution.

At the 76th ASEAN COSTI meeting, Indonesia’s delegation consisted of seven officials and led by research ministry’s head of public cooperation and communication Nada DS Marsudi. The event was also attended by delegations from outside Southeast Asia, such as Japan, South Korea, the United States and European Union. 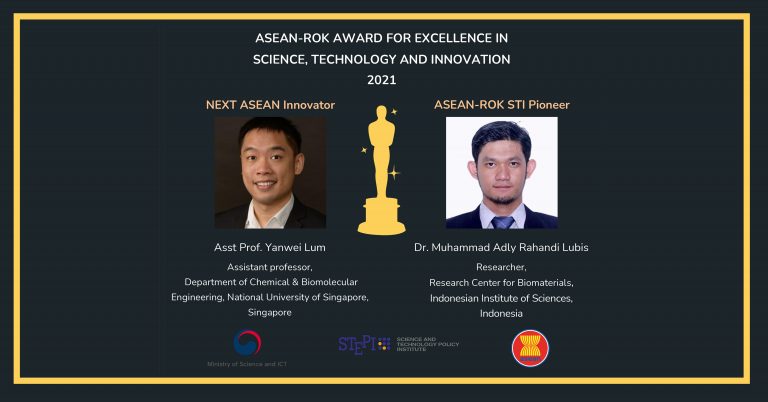 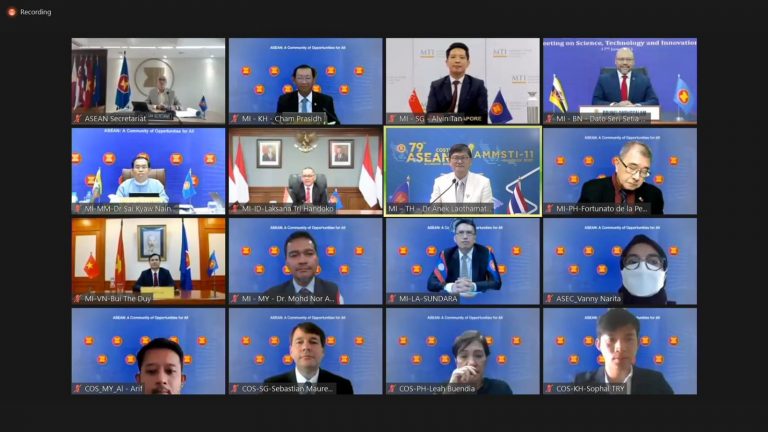 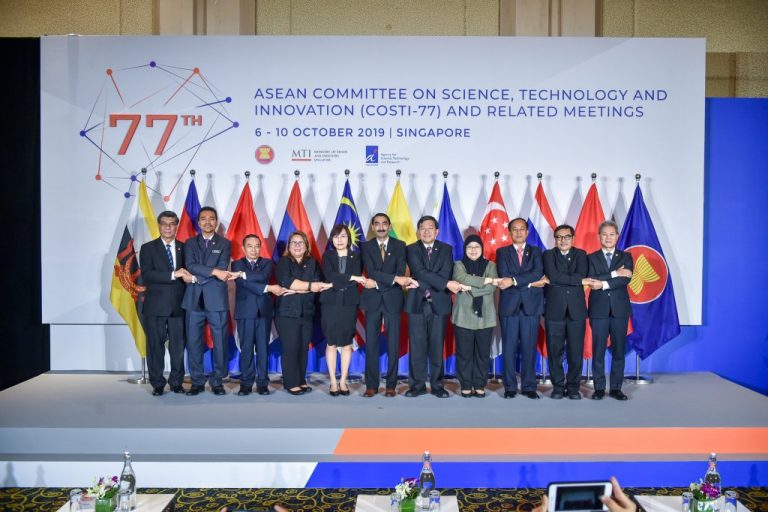 The Government of Republic of Korea (ROK), in support of Science and Technology Policy Institute (STEPI), and the Association of Southeast Asian Nations (ASEAN) recognize the importance of science, technology and innovation in promoting the economic development of nations. To this effect, an annual award is established to encourage young scientists and engineers to take… 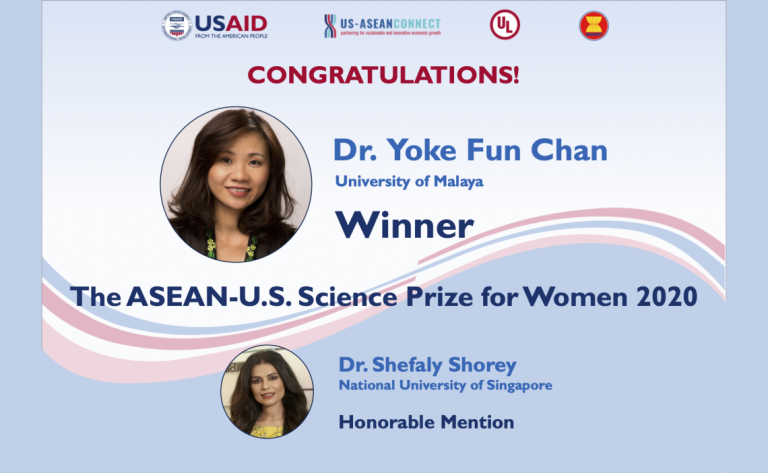 JAKARTA, 31 August 2020 – The ASEAN Committee on Science, Technology, and Innovation (COSTI), the U.S. Government through the U.S. Agency for International Development (USAID) and Underwriters Laboratories, proudly announced Dr. Chan Yoke Fun from Malaysia as the winner of the ASEAN-U.S. Science Prize for Women 2020 and Dr. Shefaly Shorey of Singapore as honourable mention.  Dr. Chan received an…